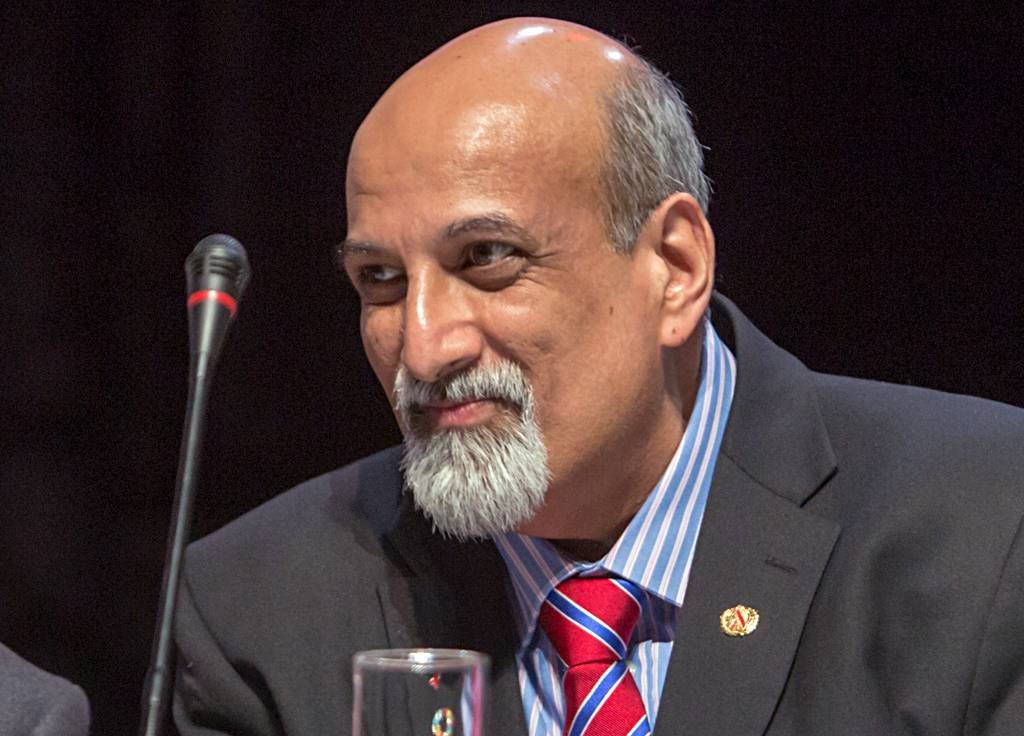 The Chair of the Ministerial Advisory Group says it’s not because the health department is doing less testing but because the number of people needing tests has decreased.

“If the proportion of tests that are positive is also coming down then it doesn’t necessarily mean you are doing less testing, you are just taking fewer cases of people who are suspected of having COVID-19,” Karim said.

He added that there were developments in how the virus can be treated by the time it started spreading in the country.

According to the health department, there has been 306 new Covid-19 related deaths in the last 24 hours, taking the death toll to 9,604.

Over 8,000 new cases were also confirmed in South Africa.

The majority of the new cases are from Gauteng and KwaZulu-Natal. 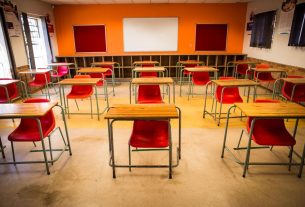 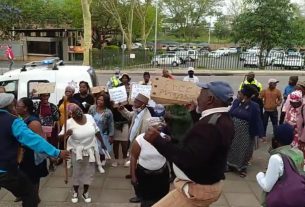 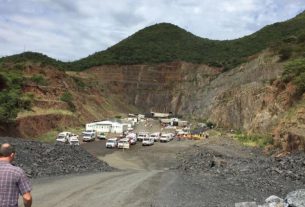