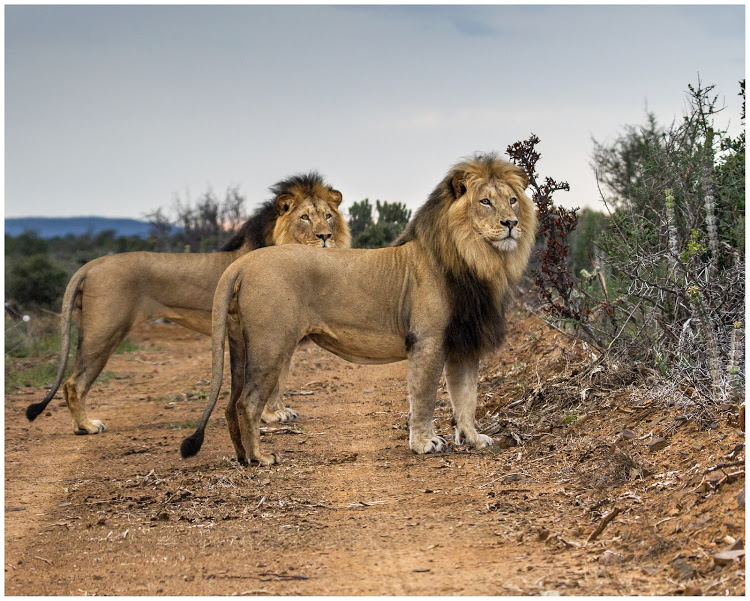 A pride of about 14 lions has been sighted roaming around Phalaborwa in the vicinity of the Foskor mine, the Limpopo government has confirmed.

It is suspected that the lions escaped from Kruger National Park.

The provincial Department of Economic Development, Environment and Tourism said in a statement issued early on Friday that it has allocated field rangers to closely monitor the pride’s movement.

“The lions are to be captured and released back at Kruger National Park.

“Employees at Foskor mine and members of the public are advised to be alert at all times,” said the department. 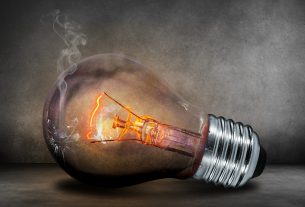 LOAD-SHEDDING: Schedules, info, and how it affects you 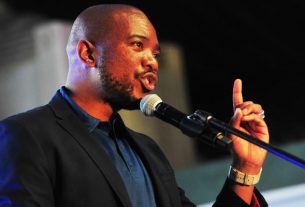 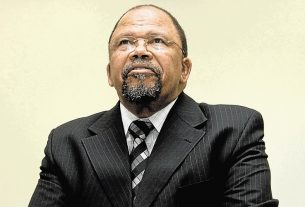