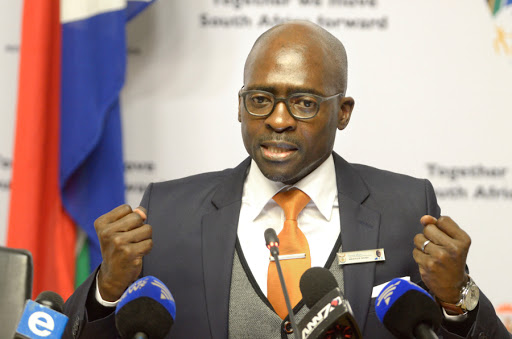 The Department of Home Affairs has relaxed travel rules for foreigners visiting South Africa with children. This has been done in a bid to increase tourism.

Home Affairs Minister Malusi Gigaba announced on Tuesday that documentation proving parental consent for a minor to travel is no longer a requirement. However, it is strongly recommended that travellers carry this documentation, he said.

“Our immigration officials will only insist on documentation by exception – in high-risk situations – rather than for all travellers, in line with practice by several other countries,” Gigaba said.

He also said that instead of being denied entry where documentation is unavailable, travellers will be given the opportunity to prove parental consent.

Gigaba said these changes would be implemented before December festivity season begins.

On the other hand, South Africans, will still be required to prove parental consent and have an unabridged birth certificate if they want to travel abroad with their minor children.

Gigaba also announced a passport for minors that will eventually see the end of unabridged birth certificates as the document will have the contact details of both parents.

These amendments follow the announcement by President Cyril Ramaphosa on Friday on changes to the visa regime as part of the economic stimulus and recovery plan.

#VisaAmendment @mgigaba The requirement for the unabridged certificate for SA children will fall away but not immediately. 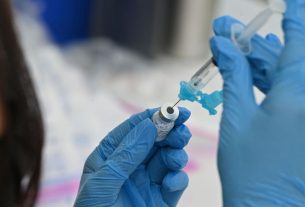 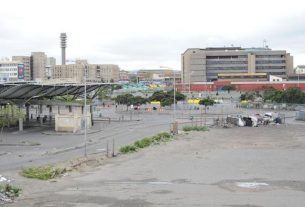 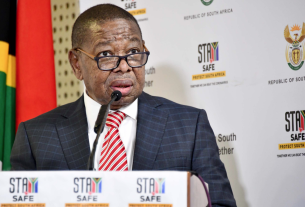