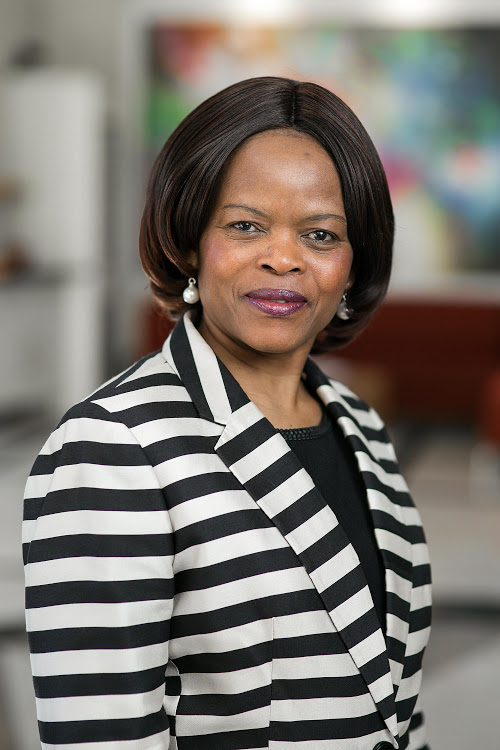 Machaba will become the group’s first female CEO from July 1, taking over from Dion Shango, who is set to become PwC Africa’s new CEO.

“The auditing business giant, PwC, believes Shirley has the leadership skills, experience and influence to lead PwC Southern Africa in the coming years. We believe that Shirley is an excellent choice to lead our local firm, especially as the business continues to explore new areas of growth and development across Africa,” Shango said in a statement.

Machaba, a chartered accountant, has been a partner in PwC’s assurance services division for more than 15 years  and has over 26 years of internal and external audit, risk management, compliance and governance experience within the private and public sectors.

In 2013, Machaba was a finalist in the “Africa’s Most Influential Women in Business and Government” awards and was honoured by African Women Chartered Accountants as “Audit Partner of the Year” in 2016. 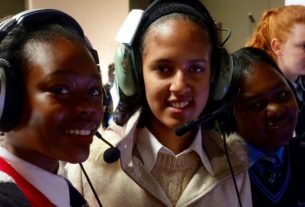 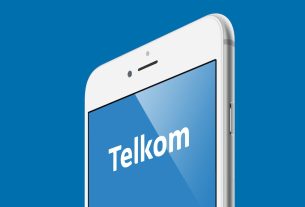 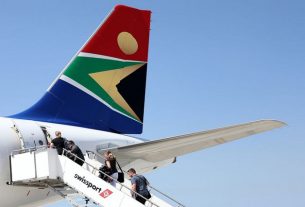 Unions to picket at airports across SA