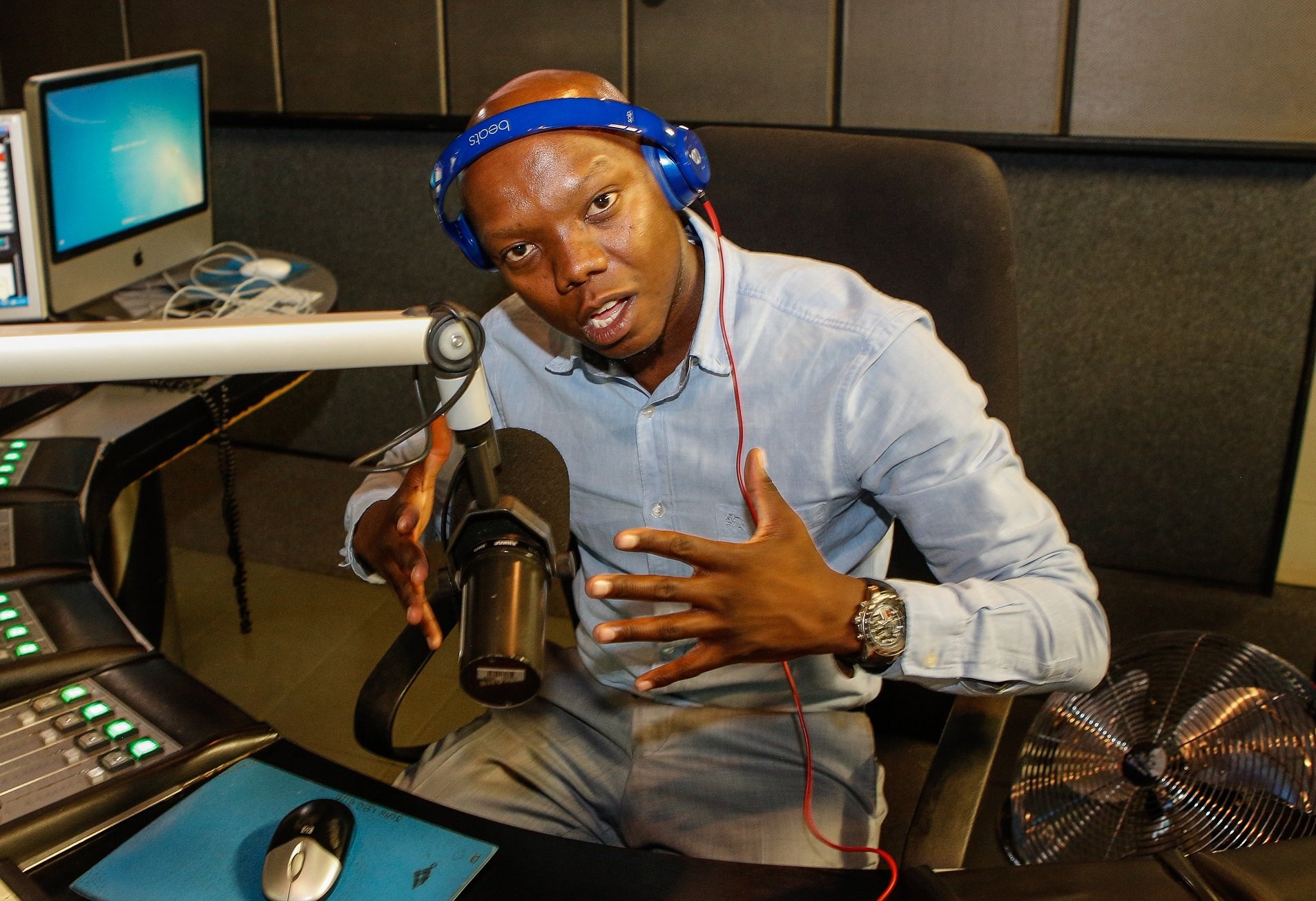 Metro FM has broken the bank to rehire radio host extraordinaire Tbo Touch with a whooping whopping salary of half a million a month in a desperate bid to arrest listenership bleed and woo back lost advertisers.

Tbo Touch, who left the station about five years ago to start his own digital station, Touch HD, will rejoin the station from next month. 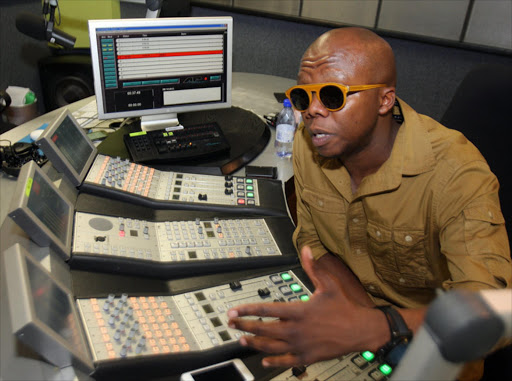 When he left, rumour swirled that he had left after he was suspended for refusing to read a Hyundai advert, resulting in the SABC losing at least R16-million worth of advertising. 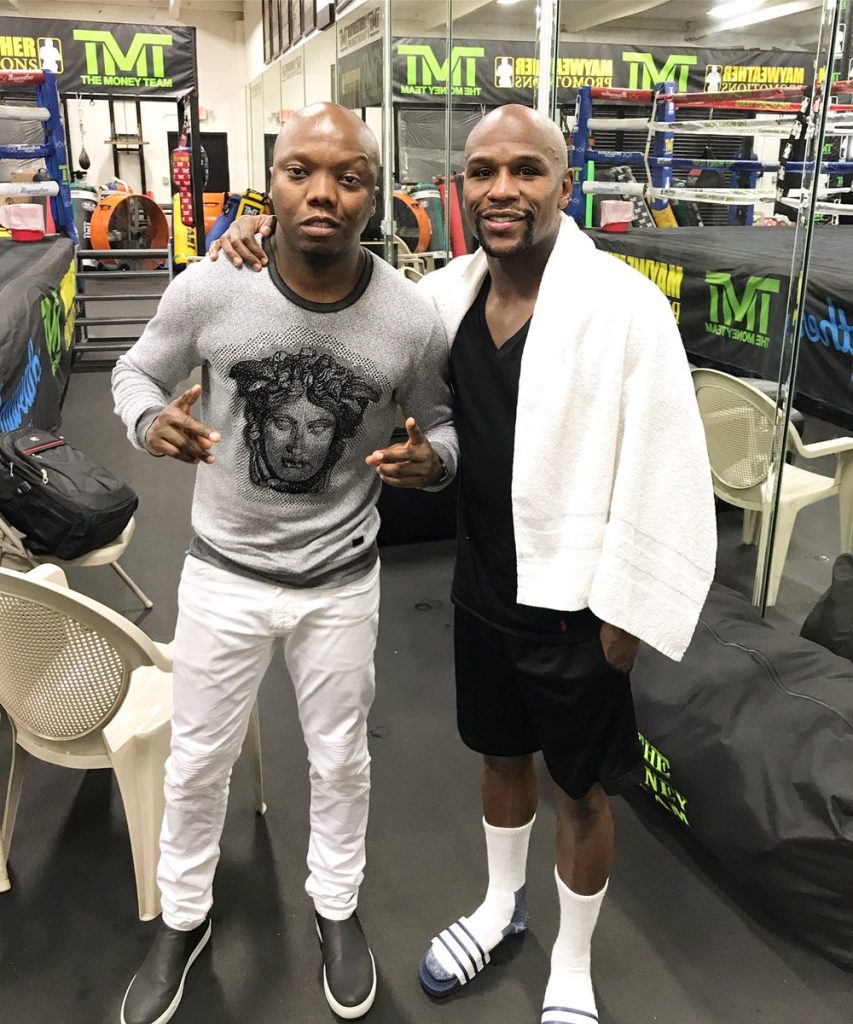 The DJ will return to host the station’s afternoon drive show, which he popularised among others, hosting a series of impromptu interviews with international A-list celebrities such as billionnaire-boxer Floyd Mayweather and award-winning rapper 50 Cent. 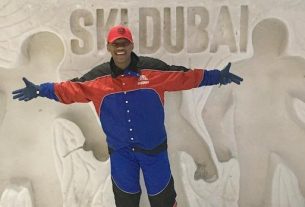 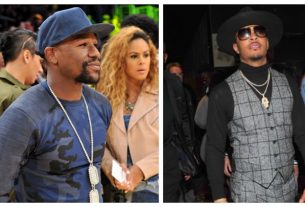 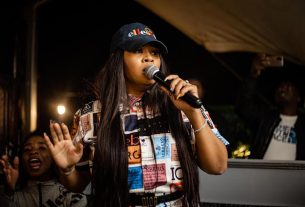