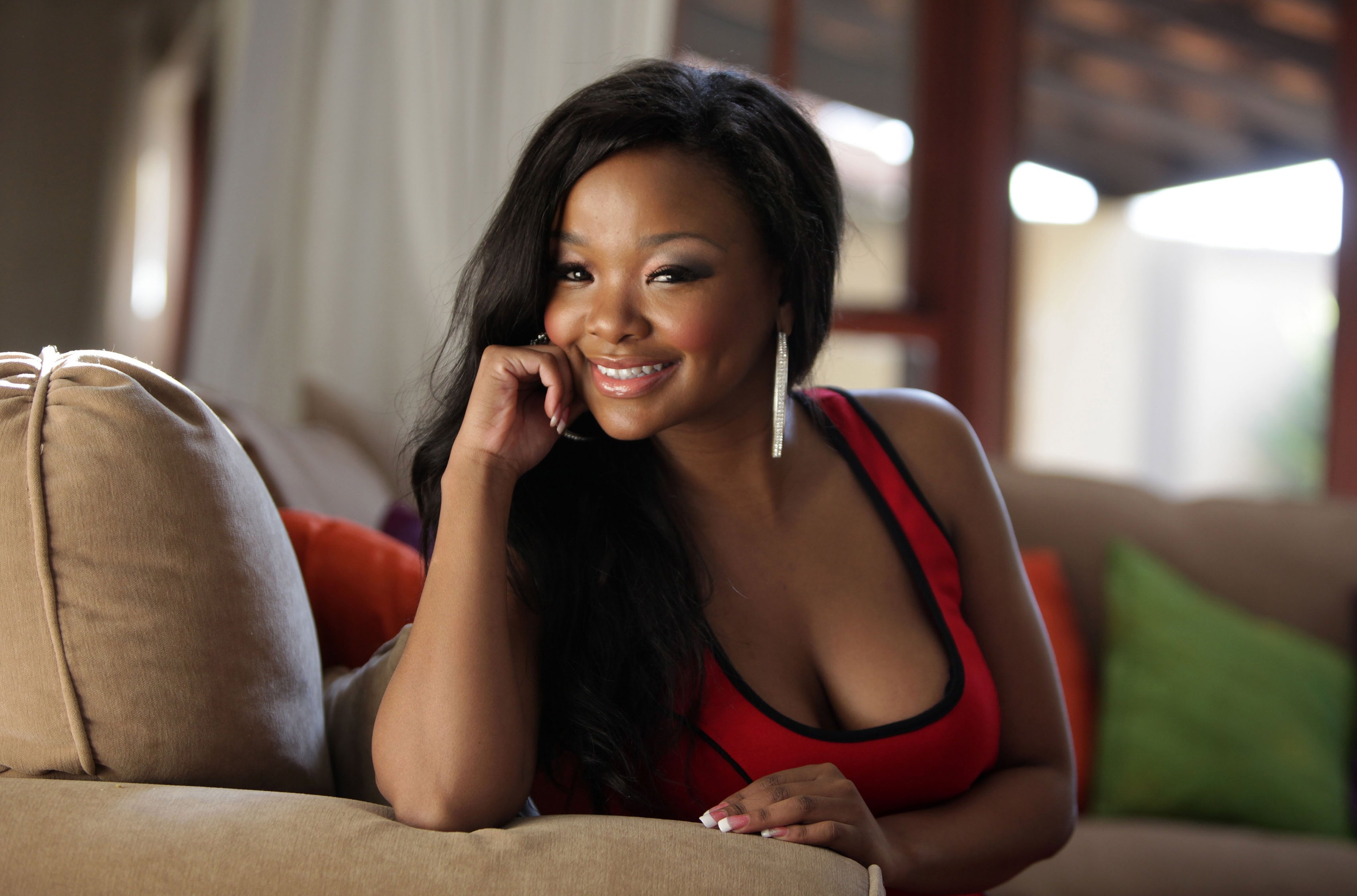 Media personality Nonhle Thema has announced that she will be makinga comeback to television.

Thema, who has been absent from television for some years, says she misses it and intends to shake things up when she returns.

“The tv presenting passion faded. But I miss it, so I’m planning to come back,” she wrote. 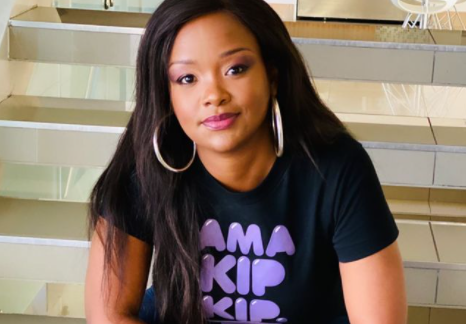 She has not disclosed what type of show her channel will be showing.

Thema started working in the entertainment industry as an events planner. In July 2009, she debuted as a co-host on V Entertainment, a daily live entertainment news shows on the Vuzu channel, alongside Siyabonga Ngwekazi. 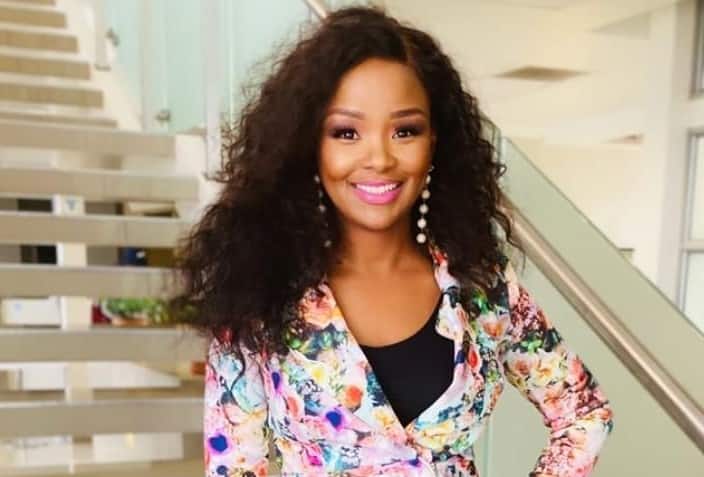 She is also know for hosting the music show O-Boma and 0-Access on Channel O.

She appeared in the reality show Nonhle Goes to Hollywood in 2011 and later on a docu-reality series Reality Check. 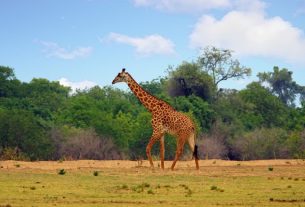 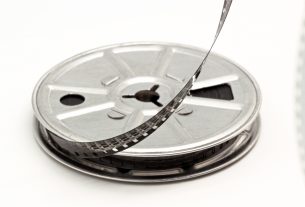 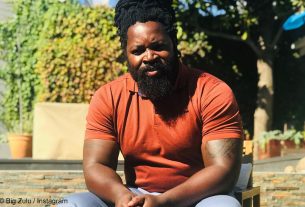