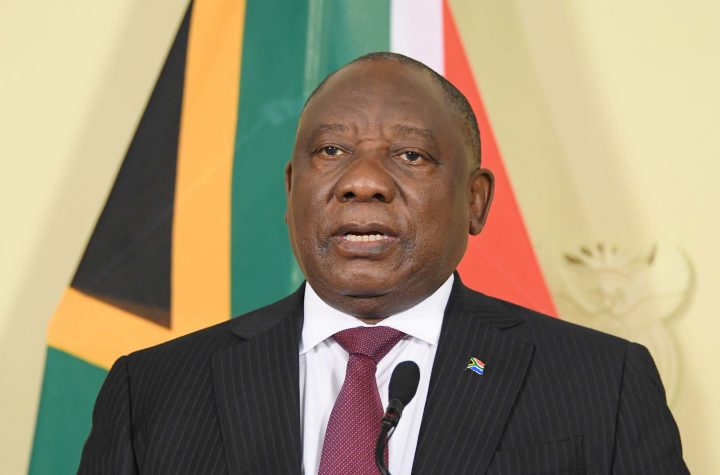 Johannesburg – President Cyril Ramaphosa has urged leaders across all levels of government in the country to bring the culture of servant leadership into politics in the running of the country.

He said that South African needed that culture now more than ever before.

Ramaphosa was delivering his eulogy on Sunday at the funeral service of the late former Joburg mayor Mpho Moerane in Alexandra.

Moerane passed away at Milpark hospital on Wednesday after he succumber to injuries suffered in a car accident. 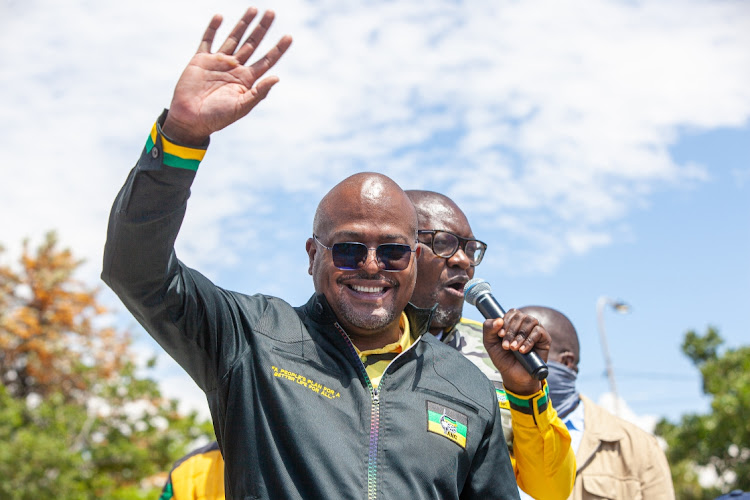 President Ramaphosa highlighted the importance of leaders delivering on the promises they make to communities.

He said that leaders such as the ANC Joburg regional leader who put the people of South Africa first and with integrity were needed. Ramaphosa also expressed the importance of leaders being easily approachable to their people when serving. 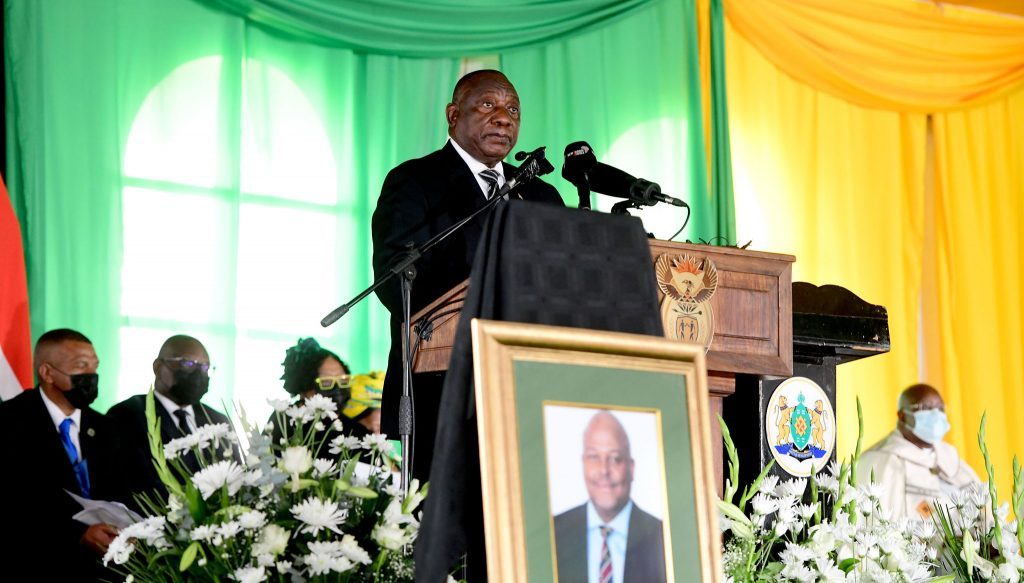 “I found him to be a very honest leader, a leader who executed honesty and truthfulness,” said Ramaphosa.

Ramaphosa said that Moerane had the capability on bringing change to the city. 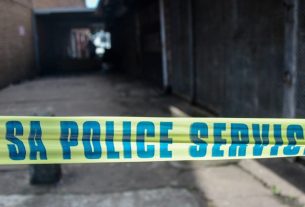 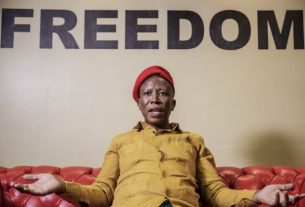 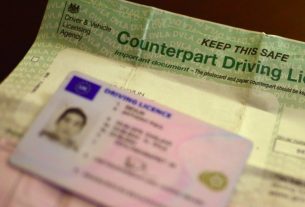 Can you get away with using an expired driving licence?