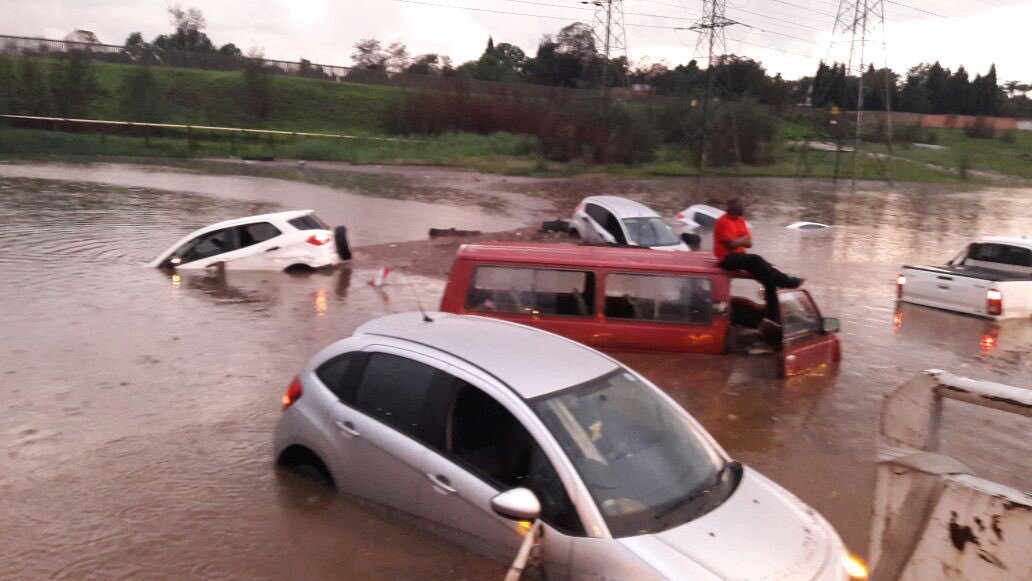 Deelpan – One person has died in floods in Deelpan, North West Province and over 170 families have been left homeless. 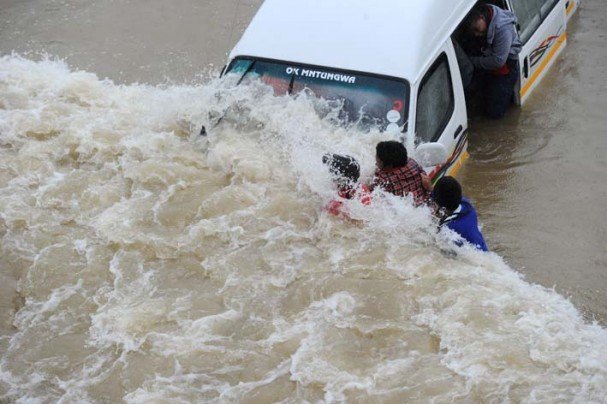 Emergency officials say more people need to be evacuated following downpours on Monday and they are remaining on high alert.

Floods since January have affected thousands of people. 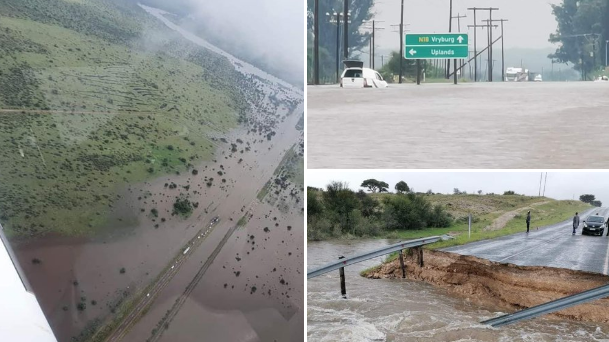 Authorities say a task team has now been assembled to assist affected residents. 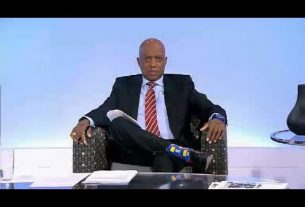 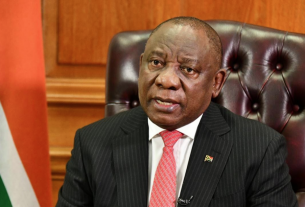 I need your support, Ramaphosa tells political parties in Parliament 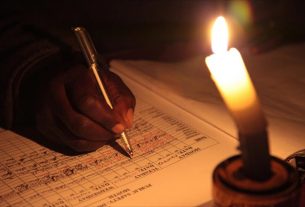