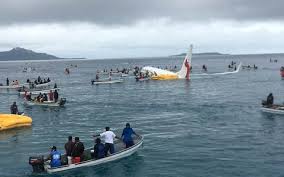 A plane crash landed in a Pacific lagoon on Friday morning, reports show that everyone on board survived the crash.  Boats were present to help rescue more than 40 people from the half-submerged aircraft in the Micronesia archipelago.

The Air Niugini plane hit the water not far from the runway as it was attempting to land at Chuuk Island, according to the airline.

Seven people were taken to a hospital, according to officials, including one described as being in a critical but stable condition. Footage showed rescue efforts going on, people being rescued and placed into boats for safety.

The plane left from the Micronesian island of Pohnpei about 700km to the east before making the water landing just  before 10:00. So far, according to reports, there were at least 30 passengers and 10 crew members on board.

The cause of the crash is not yet known and investigations are underway to determine the cause. 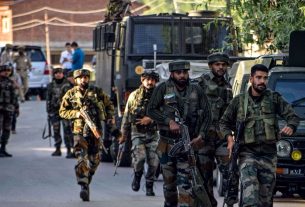 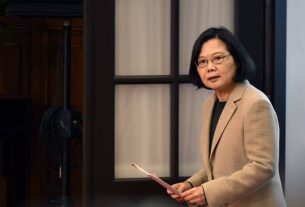 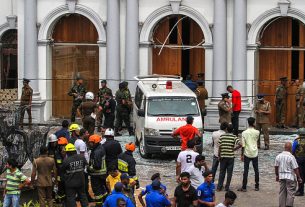