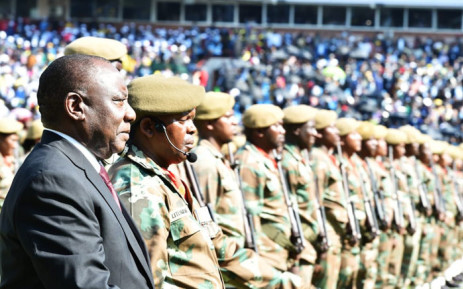 The South African National Defence Force has commended its members for being vigilant and identifying an alleged imposter who could have presented a national security breach during the inauguration of President Cyril Ramaphosa.

The suspected fraudster was spotted by the military’s human resources personnel while filling out forms on the eve of the inauguration.

He was arrested by the military police and will be back in the Pretoria Magistrates Court this week.

It’s believed that the man who has been caught impersonating a military officer received the help of an insider.

The defence force said it was still unclear what the motive which threatened national security could have been.

Spokesperson Mafi Mgobozi said: “We arrested two members; one is a civilian member and one is our own member. The arrests came after the civilian member was impersonating a military officer.”

Mgobozi said they have established that an SANDF member, who has also been arrested for assisting the imposter, instructed the clerk to continue clearing the imposter despite the anomalies that the clerk had picked up. 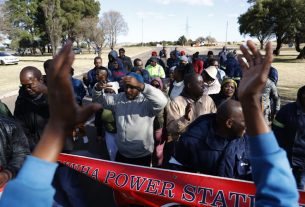 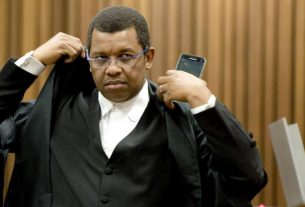 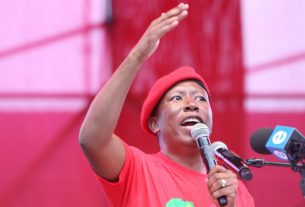