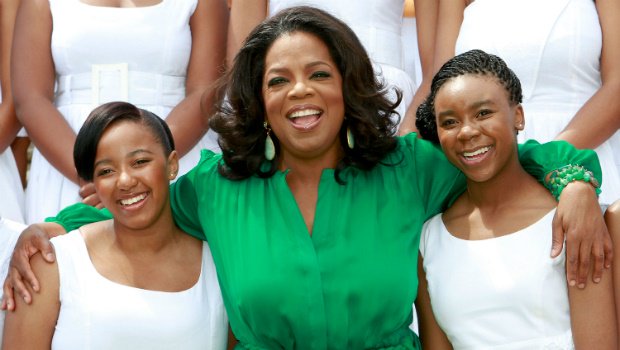 “Education is the key to unlocking the world, a passport to freedom.” – Oprah Winfrey

In 2012, the first class of the Oprah Winfrey Leadership Academy graduated with a 100 percent pass rate.

Celebrating our 7th Graduation and 10th Anniversary at OWLAG! #ProudMomO

All the girls secured spots at universities in South Africa and around the world. Seven years later, we find out what some of the brilliant young women are up to today. Avukile has always been interested in the health sector and after completing her internships where she had the opportunity to work with nurses, doctors, and traditional healers, she knew she wanted to work with people who are invested in improving the health of South Africans.

This led her to Clinton Health Access Initiative in Pretoria, where she works as a sexual and reproductive health analyst.

Through her work, Avukile seeks to better the quality of sexual reproductive health services for women through improved public health facility interventions and providing women with the family planning services they need to make informed decisions.

Although her work involves crunching numbers and data, she has been extremely fulfilled by her experiences in the field.

“It’s so powerful when women can take ownership of their bodies and make better choices for themselves and so we hope to give this kind of power to women,” she said. 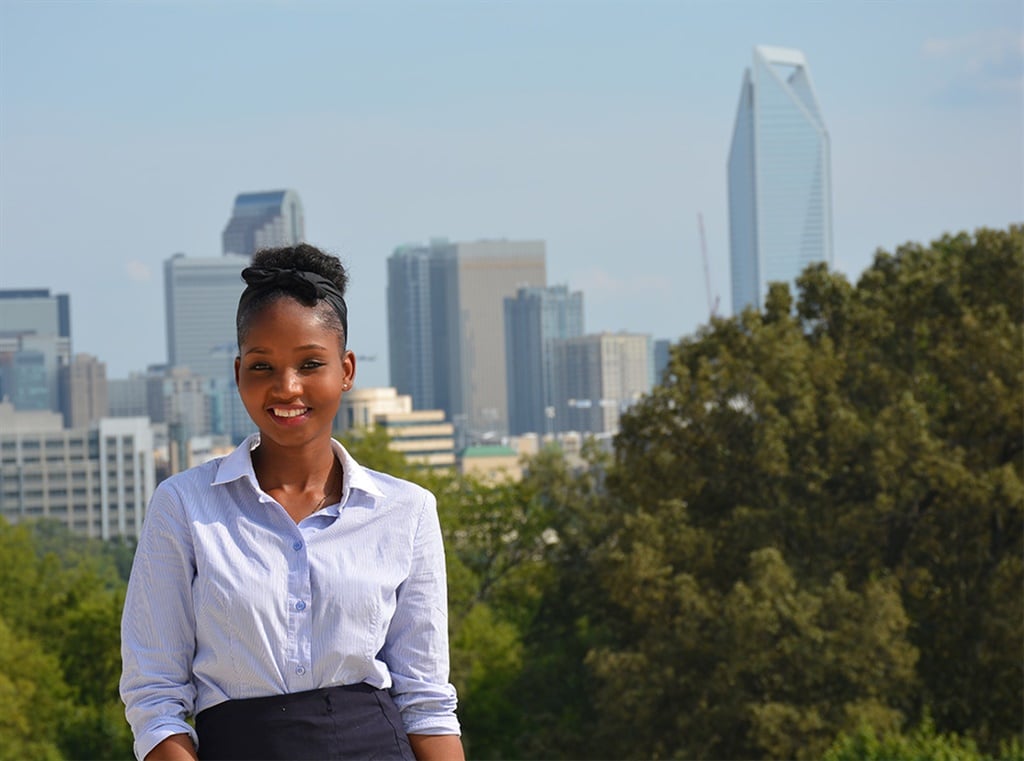 While studying a Bachelor of Science in computer science information systems at Johnson C. Smith University in North Carolina, Andronica and two of her peers were approached by the Google igniteCS initiative to create a programme that would gauge the interest of minority students in technology.

This inspired the inception of the STEMites summer camp targeted at young women from underprivileged communities.

The three-week-long summer camp gives high school students with an interest in STEM the opportunity to learn how to create a website using HTML while developing their leadership skills.

Andronica continues to look for ways that will empower young women in the technology field. She recently attended the Grace Hopper celebration of women in computing after being identified as one of the leaders in technology by her employer.

From Atteridgeville, Pretoria, Mohau inspires people to become the healthiest versions of themselves through her work for WW- the new  Weight Watchers. WW defines its purpose as inspiring healthy habits for real life people. This means making wellness accessible for everyone.

Through a series of free festivals across North America, the organisation and its partners offered nearly 8 000 attendees the opportunity to hear inspiring speakers, enjoy fitness activities and provided an entire month’s worth of produce to a local family in need.

@Oprah said it best, “There’s no better gift that you can give than the gift of health.” Join WW or invite a friend to join you by THIS SUNDAY 12/16/18 & you’ll both get a free month* AND a chance to win lunch with Oprah at her house in Hawaii! Tap the link in our bio (@WW) to invite a friend & for official rules. #WW #WellnessThatWorks #Oprah [*Buy select subscriptions plans & get savings = to the value of 1 month. Restr. apply.]

Through this initiative Mohau was able to see first-hand the immediate impact of her work in ensuring that families had healthy food to put on their tables.

“No matter where I end up in the world, I’ll always remember Maya Angelou’s words, ‘good done anywhere is good done everywhere,”” she commented.

2018 saw 58 girls graduate from the academy and to date, over 400 OWLAG graduates have attended leading colleges and universities around the world. 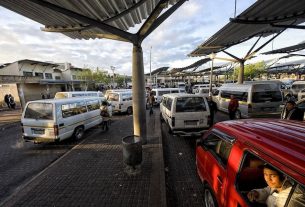 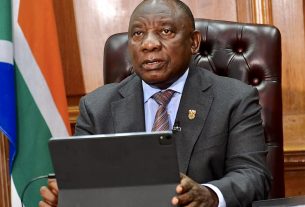 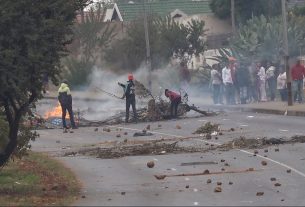