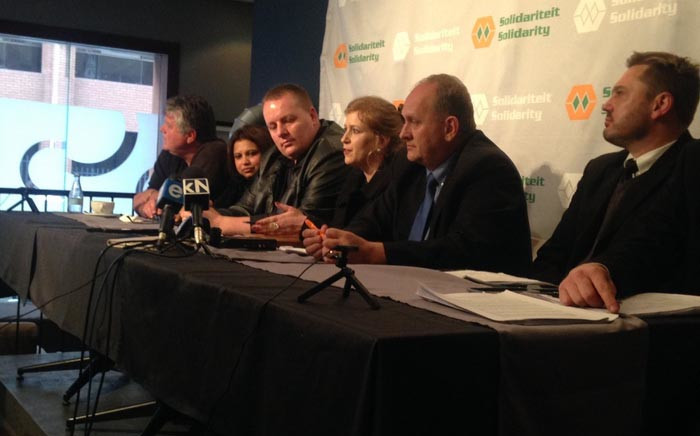 Johannesburg – Trade union Solidarity says it has given the National Prosecuting Authority six months to prosecute the 21 people allegedly involved in state capture. 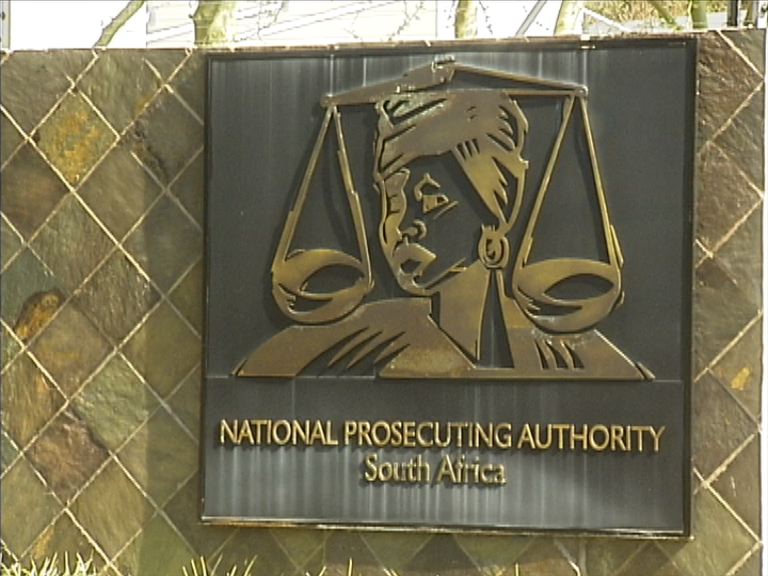 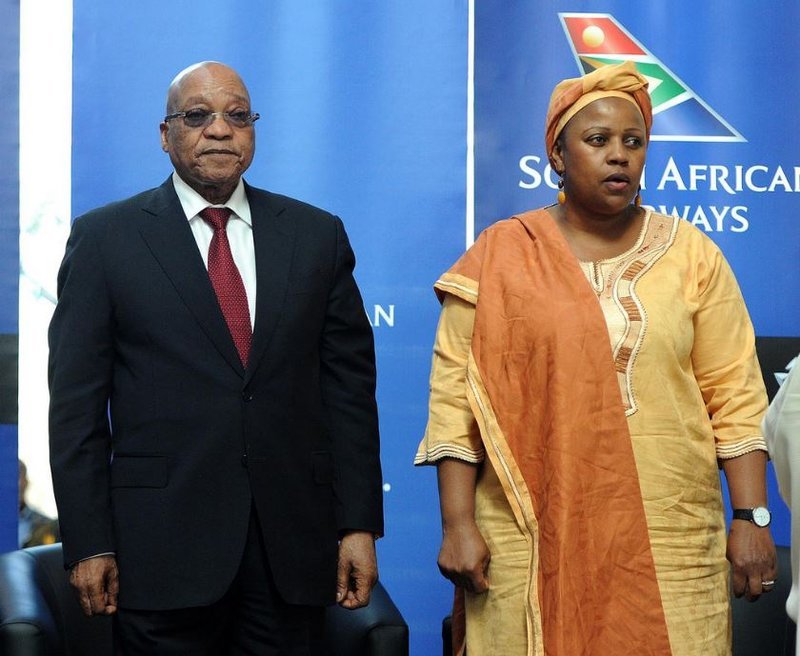 Solidarity said its scope of accountability will, however, focus on Denel workers. Some of whom have not been paid.

The trade union said it may have to use AfriForums’ prosecuting units to fast-track prosecutions.

“We’ll use our own prosecuting authority through Afriforum. And yeah at the end of the day like I’ve said. The taxpayers and our members deserve better….I won’t say there’s politcla Interference but we have seen through out complaints we’ve laid again mister molefe in the the Denel matter that the National Prosecuting Authority doesn’t seem to have the will to prosecute the matters,” said Solidarity’s Anton van der Bijl. 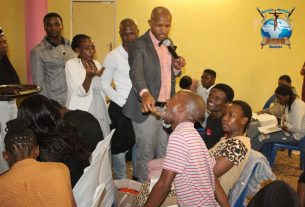 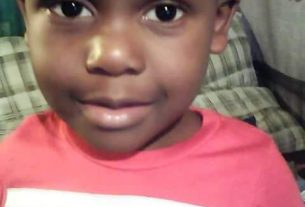 Five-year-old boy who had gone missing, found dead in Tzaneen 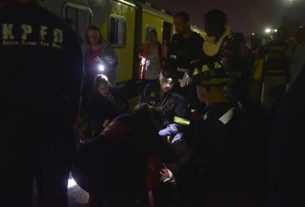