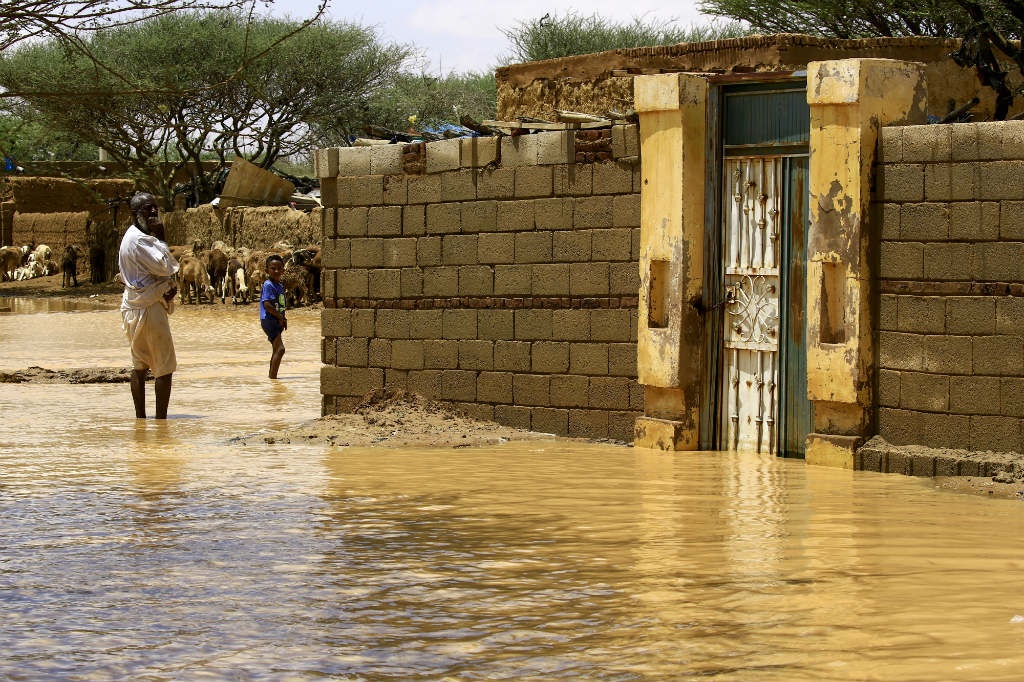 Khartoum – As Sudan grapples with the aftermath of its worst floods in a century, there is a glimmer of hope as the Blue Nile waters have started to drop.

The water and irrigation ministry said on Sunday, the waters had reached 17.67 metres but by Sunday the level went down to 17.36. 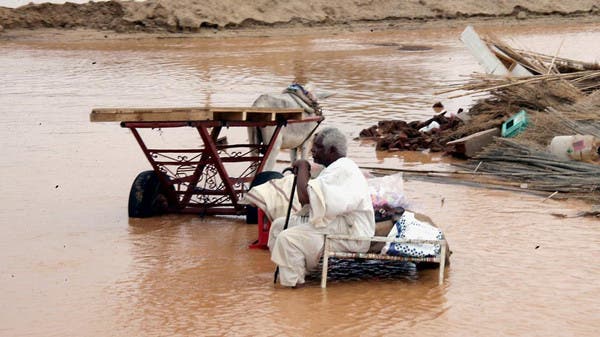 According to officials, the highest waters were recorded in 100 years on the Blue Nile, which joins the White Nile in the capital, Khartoum.

More than 100 people have been killed and hundreds of thousands more displaced.

“More than 120,000 houses have been destroyed, either partially or fully. We’re talking about more than 650,000 people affected,” said Lena al-Sheikh, Sudanese Minister of Social Development. 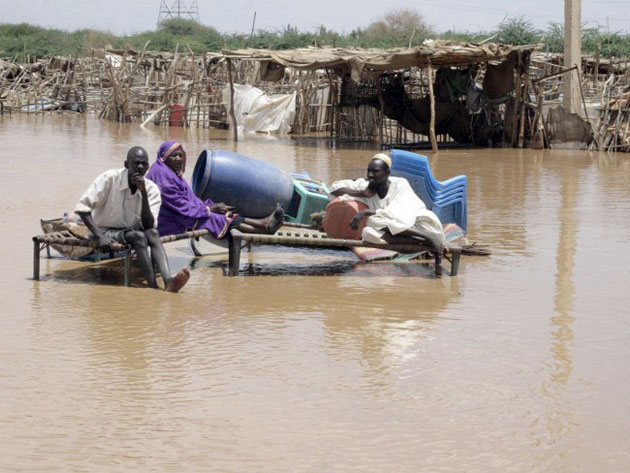 “People are now in dire need of shelter, of health, of water and sanitation, of nutrition.”

The UN said that the floods had affected more than half a million people in Sudan, destroyed or damaged tens of thousands of homes.

It also warned the floods have raised the risk of water-borne disease outbreaks. 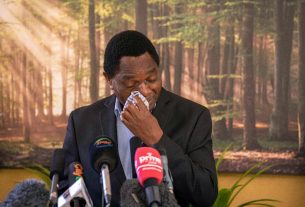 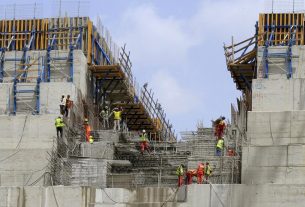 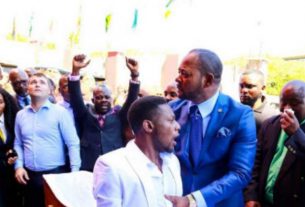