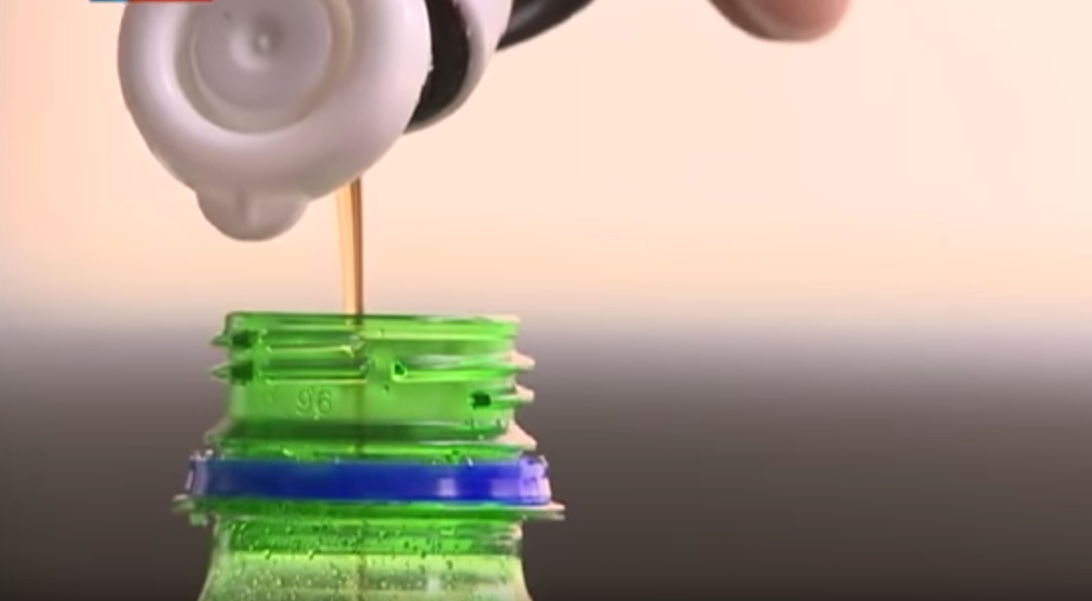 There has been a rise in the use of codeine amongst South Africans. Codeine, which used to treat mild to moderate pain is the most abused over the counter drug in South Africa.

One of the reasons is that it does not need a prescription and another could be it because it appears to be encouraged by some of those society looks up to.

American hip hop artist DJ Screw died after an overdose from it while rapper Lil Wayne was hospitalised with seizures caused by high levels of it.

Being a schedule 2 drug, codeine can be sold over the counter. Pharmaceutical Society of South Africa president Johann Kruger says pharmacists are meant to keep a record of purchases each time a codeine product is being sold.

Griffith Molewa from the South African Health Products Regulatory Authority says that it might be a deterrent to codeine consumers if pharmacists are keeping records. 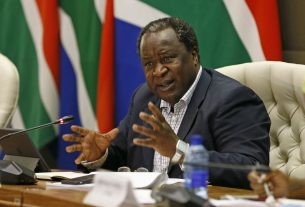 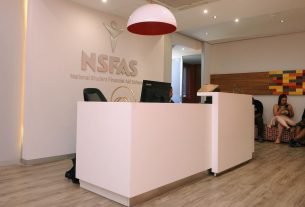 NSFAS ready to turn things around 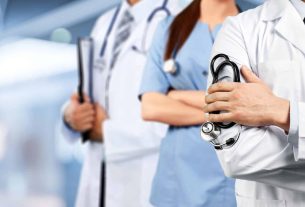