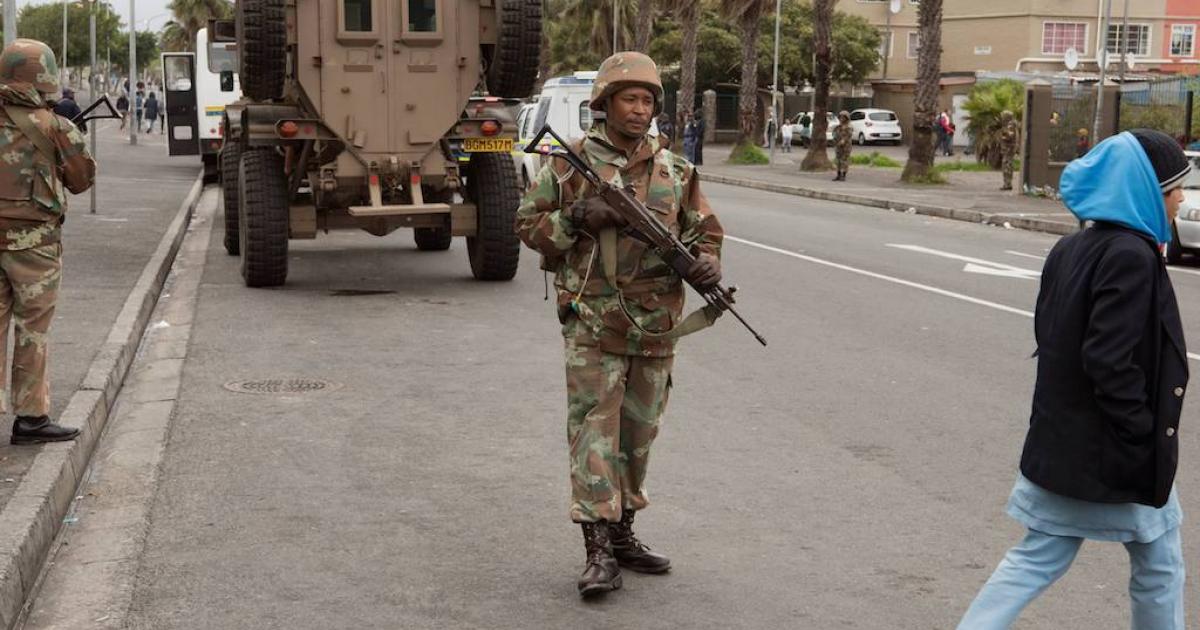 A total of 25 people were murdered in Cape Town over the weekend despite a heightened army presence in the crime-ridden areas.

A police officer was also gunned down in Delft on Sunday while on duty.

Some civil society organisations in the Western Cape believe the army’s deployment is not a long-term solution.

The defence force is working alongside police in crime-riddled areas of Cape Town.

Police Minister Bheki Cele says the biggest reward from the deployment would be the safety of people. 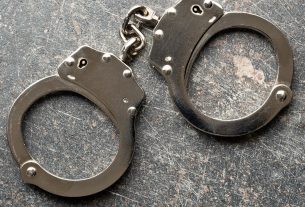 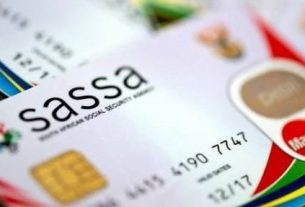 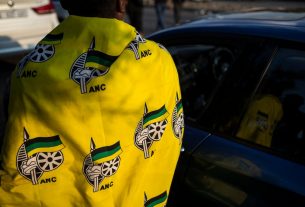