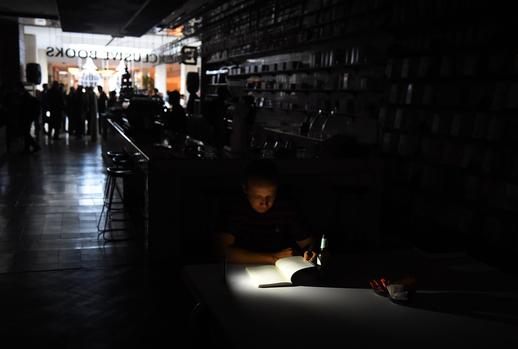 Businesses have been left in the dark by the most recent wave of load shedding, which seems to be ongoing.

The president of the Cape Chamber of Commerce and Industry yesterday revealed that the biggest problem businesses were facing was that load shedding introduced uncertainties and made it difficult to plan ahead.

“We don’t know how long load shedding will last. It could be for many months. What business need is certainty of supply, and if Eskom and the City cannot provide that, businesses will start to make their own arrangements.

“This means they will turn to rooftop solar and that will undermine Eskom’s future customer base. Load shedding also means Eskom will sell less electricity, and that will mean less revenue to pay the interest on its huge debts.”

Eskom continued with load shedding yesterday, which it said was the result of a shortage of capacity due to several generators still not working. The situation could worsen this week compared to the weekend.

“Load shedding is conducted rotationally as a measure of last resort to protect the power system from a total collapse or a blackout.

“We continue to appeal to residents and businesses to use electricity sparingly during this period.

“Please switch off geysers as well as all non-essential lighting and electricity appliances to assist in reducing demand.”

The load shedding chedules are available on the Eskom website (http://loadshedding.eskom.co.za).Alternatively, Eskom customers can also contact the customer centre at 086 003 7566.

Meanwhile, the City said it had been able to avoid Stage 2 load shedding at the weekend in City-supply areas because customers had reduced the demand on the network.

“Although a load-shedding announcement is typically made with very short notice, simple interventions can mean the difference between keeping the lights on across the whole city and being shed as per the schedule.

“The City appeals to residents to use energy wisely and to be aware of what can be done to reduce the load on the grid,” the City said. 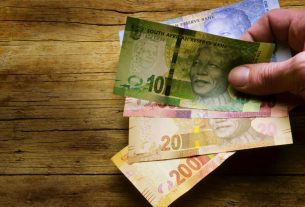 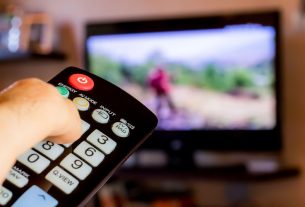 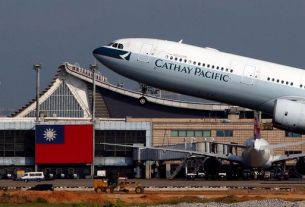 Cathay Pacific Airways to have discounts on first class tickets