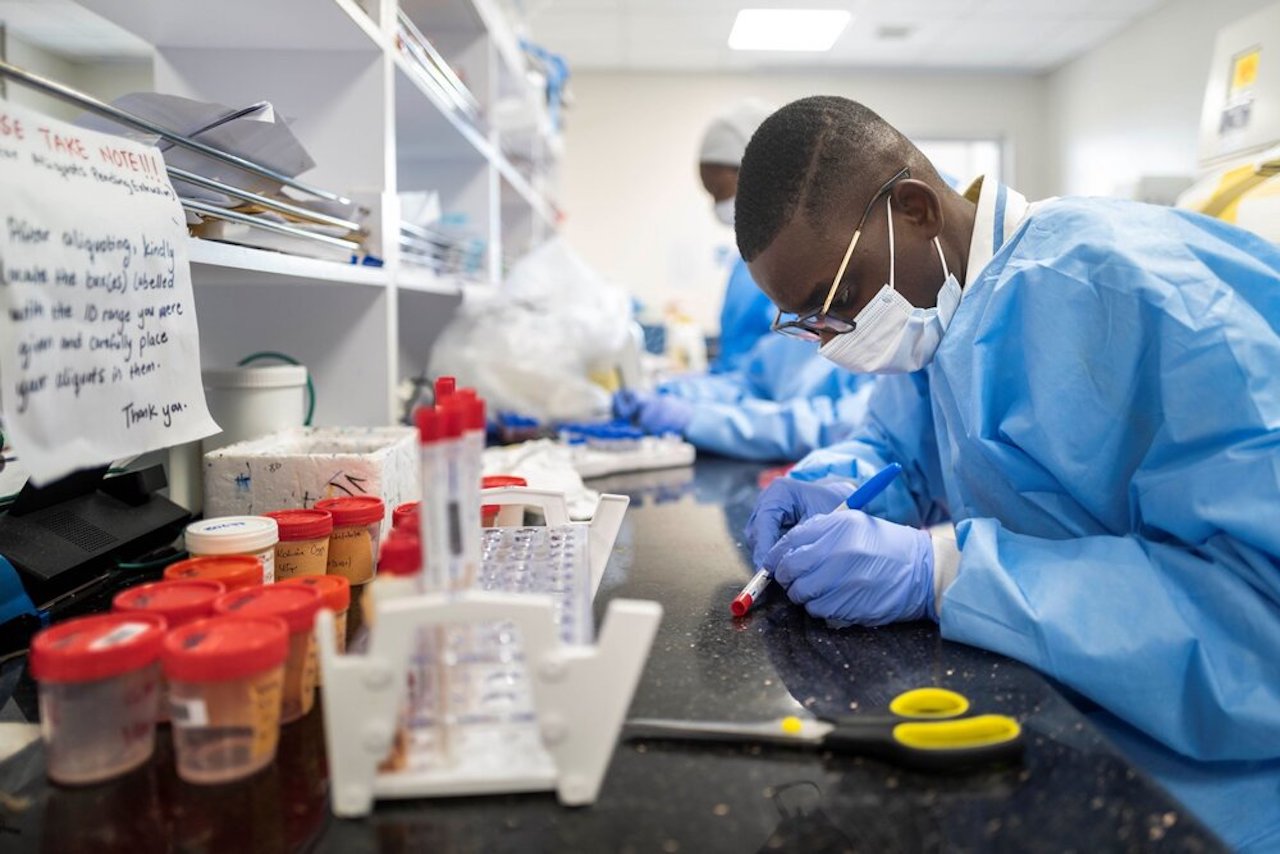 The World Health Organisation has announced that six African countries will be given the revolutionary mRNA technology to set up their own vaccine production centres – helping the continent acquire self-reliance against the Covid pandemic. 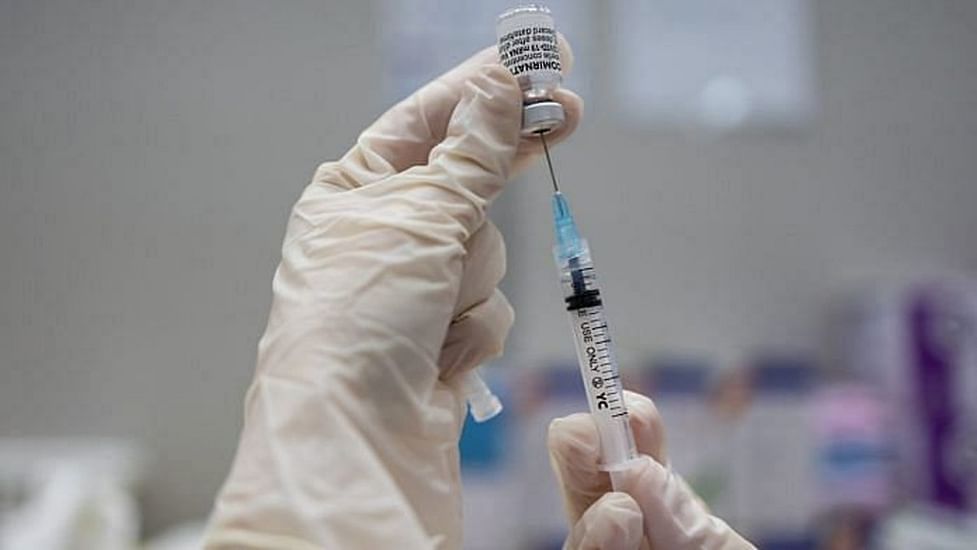 Egypt, Kenya, Nigeria, Senegal, South Africa and Tunisia will get the technology used in the Pfizer/BioNTech and Moderna jabs developed in Europe.

The Senegalese president said the aim was to have 60% of vaccines administered in Africa produced in Africa as well. 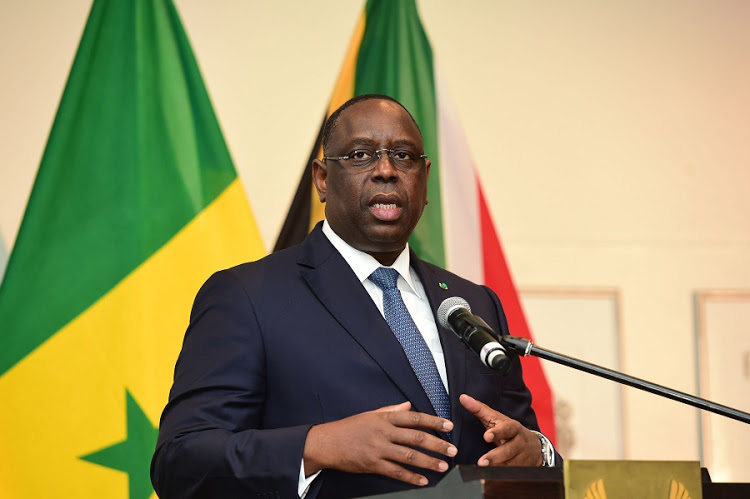 In the future, the new African vaccine hub might also produce jabs for diseases such as malaria, tuberculosis and HIV. 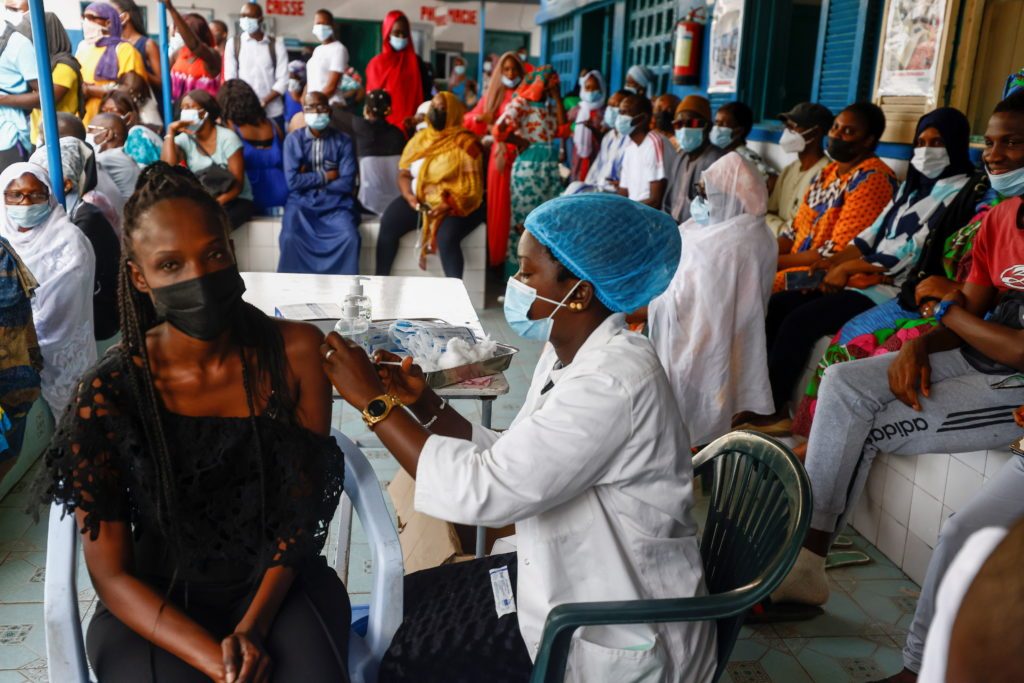 A ceremony marking the mRNA technology transfer is expected to be held later in Brussels at a summit between the European Union and the African Union. 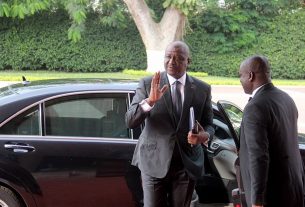 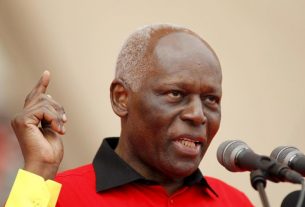 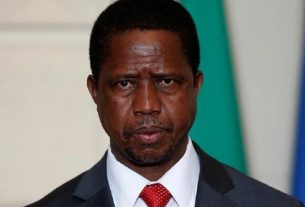