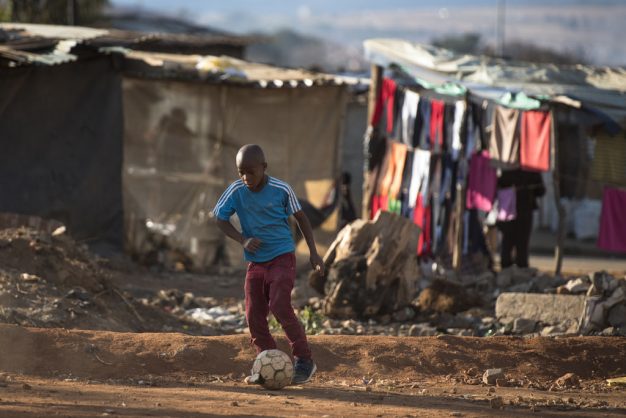 The woman appears to be struggling to deal with the demands of the situation.

In a statement sent to The Citizen on Thursday, Temba police said that a 45-year-old Hammanskraal resident appeared to have broken a local “record” “by living with her 14 biological children inside a shack next to the Greenfield squatter camp in Temba North of Pretoria”.

Constable Herman Moremi said a member of the Community Policing Forum had discovered the apparently fatherless family and informed the police.

“Police didn’t believe their eyes when the woman told them that indeed it’s her biological kids without fathers. The woman does not have ID and all the kids don’t have birth certificates, and she needs assistance from the police.”

Moremi said the woman originally hailed from Mathibestad in North West and had relocated to Gauteng when the community of Hammanskraal started occupying empty land next to the Suurman area.

“Two of her older kids are selling sphatlho (also known as kotas) in order to survive because their mother doesn’t receive social grants.”

Moremi said that asking about the father of the children was “a shame”. 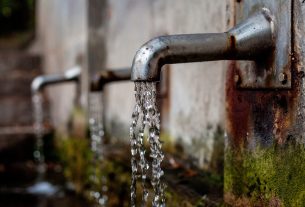 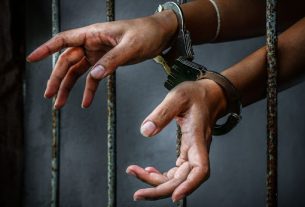 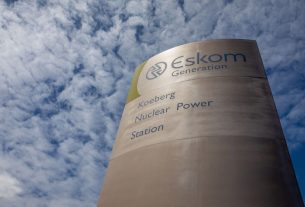